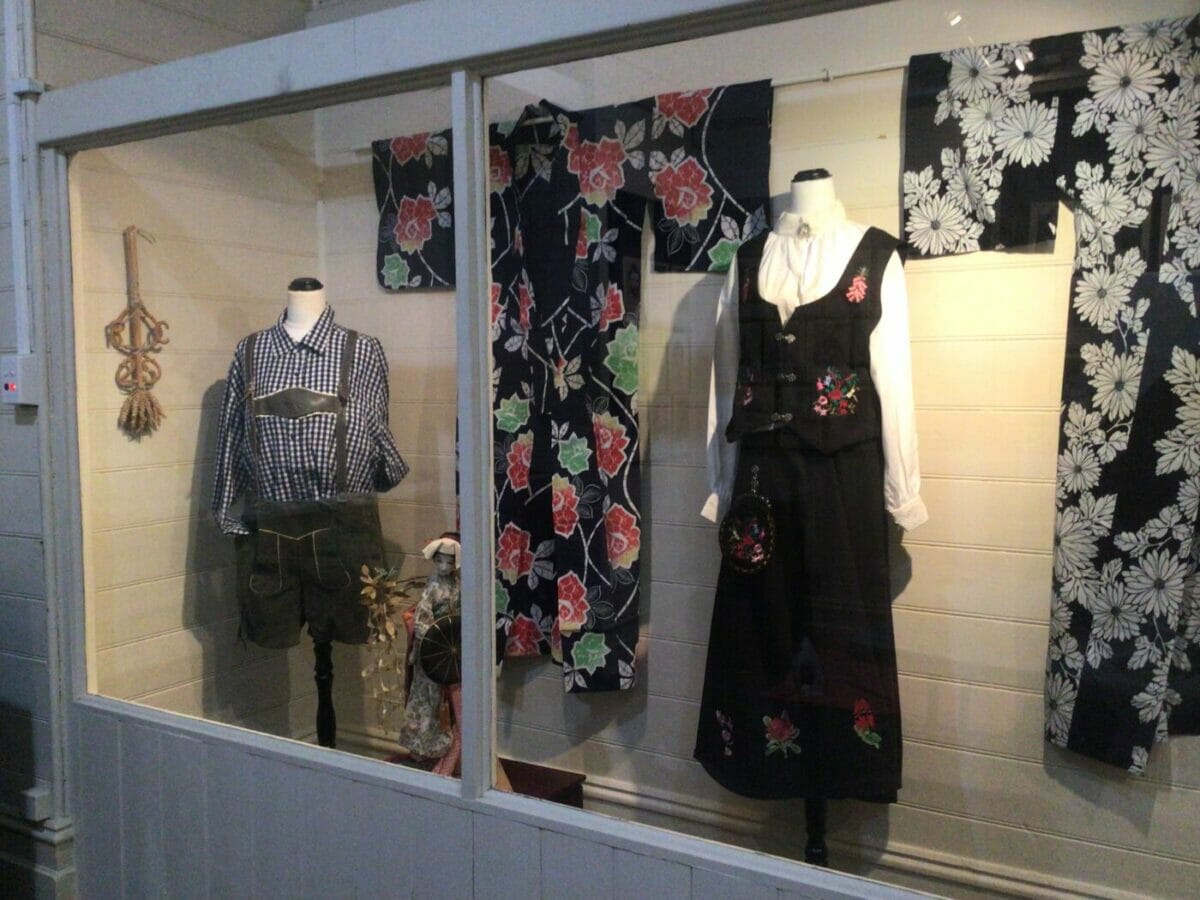 “A World of stories from people who, themselves, or their ancestors, left the lands of their birth to live in the Corner Inlet district of Australia will be told in a new exhibition presented by the Foster and District Historical Society Inc.” The Mirror Nov 2022.
This fascinating glimpse into our past and present heritage will open on Sunday 4th December

, 2pm, and be open to the public throughout 2023 subject to opening hours.
The society, once again, has been very fortunate to have received loans of many beautiful family treasures. In addition photographic portraits from our extensive archives have been supplemented by thumbnail sketches and photos of local identities.
We are grateful for funding from the State Government’s Victorian Multicultural Affairs Grants Program.

Click on link below for full PayPal details regarding purchase https://promcountryhistory.org.au/pavements-to-streetscape-foster870-2020/

Next week at 3pm there will be a Ceremonial opening of the Time Capsule buried 50 years ago. All contents will be displayed hopefully to be claimed by the original owners or their descendants.

WELL this has all taken place and has been fully covered in the past two editions of The Mirror. On both weekends we had a tremendous gathering of past and present residents and numerous tourists. At some stage in the future the Time Capsule will be re-interred, probably in the museum grounds. 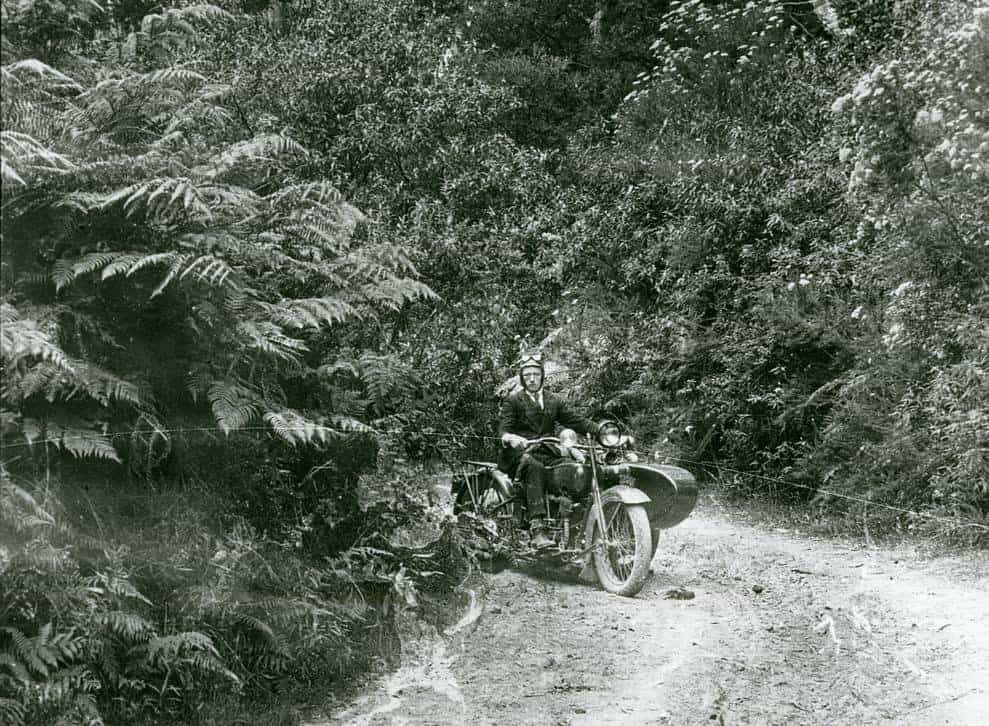 The life and work of photographer John Gunn

This exhibition displays the extraordinary work of local farmer, builder and electrician turned photographer John Gunn. He recorded the people, places, events and industry in Toora and the surrounding district in the early years of the 20th century. Photos include the Peace celebrations at the end of the First World War and the development and construction of the Toora Tin Mine.

The exhibition shows a selection of his photographs, early glass plates and albums.  A mock-up of a darkroom has been created and a range of cameras spanning the period of his work from 1900 to 1945 are shown.

A rolling ‘loop’ of his work can be viewed on a computer screen.

Photo: John Gunn self portrait on his motor bike in Gunyah as he travelled round the country taking photos.

Saturday 9th March 2019:  the formal opening of the exhibition was performed by two of John Gunn’s great-great grandchildren, Chris and Leonard, cutting the ribbon at the door of the museum. The President of the Foster and District Historical Society, Meg Rogers, had previously welcomed a small crowd of guests and members including several descendants of John Gunn.

Richard Jones, speaking on behalf of Jennifer Jones, Curator, explained how John Gunn’s photos had featured in a number of the Society’s previous exhibitions and thus it was felt appropriate to create an exhibition devoted solely to his work.

Working as an amateur photographer from his home at Mt Best and later in Toora, John Gunn recorded numerous features, activities and personalities of the local area. He used a motorbike and sidecar to get around the district and the exhibition features an old bike and sidecar as a central focus.

Posted in Current exhibition
Leave a comment
Scroll To Top