Neil Everitt will talk about his book, To Australia they came, supplemented with a slide show.

This, of course, is very topical bearing in mind our current exhibition. The talk will be followed by afternoon tea. Members are asked to bring a plate.

The general public are more than welcome to attend.

There will be a walk round Foster Cemetery with short accounts of some well-known people buried there, commencing 6pm. Afterwards there will be refreshments in the Rotunda, pizzas, drumstick ice-creams & tea or coffee, cost $10 person. Please contact Meg Rogers, 0428 821 760 to confirm for catering purposes. 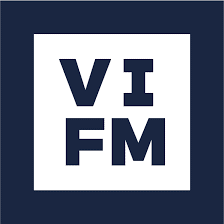 Fiona Leahy is Manager of Legal, Governance & Policy at the Institute and her talk is titled “Our Role in identifying Missing Persons and the Sandy Point Skeleton”.

The meeting is on 3rd March at 7.30pm and her presentation scheduled for 8pm. Don’t be put off by the title. It promises to be a fascinating glimpse into the past and clearly of historical significance.

Tea, coffee and cakes available after the talk. Members, guests and the general public are welcome. A gold coin donation is requested from non-members. Access to Crawford Hall is via a well lit ramp from the council car park.

Jill Miles, great granddaughter of William Wood will be discussing his career and influence as Manager of the Victory Mine. Members are doubtless aware that our museum is situated on cleared tailings from the mine whose main shaft and poppet head were situated in the nearby council car park.

The meeting commences at 7.30pm and Jill’s talk scheduled for 8pm.

Tea, coffee and cakes available after the talk. Members, guests and the general public are welcome. A gold coin donation is requested from non-members. Access to Crawford Hall is via a well-lit ramp from the council car park.

There was a ‘full house’ for the annual Christmas Party and a hearty meal enjoyed by all. As usual Meg Rogers topped the bill with her rich Christmas pudding.

Rob Pritchard, unfortunately on the high seas, had produced a taxing photo quiz with pictures of Foster and the Museum taken from unusual angles. We wonder what he will get up to in 2020.

Crawford Hall is accessed from the council car park and the ramp is well lit.

Members, their guests and the general public are welcome but we ask non-members for a Gold coin donation for the usual post meeting coffee and cakes.

Tuesday October  1st. Meet at the Port Welshpool Museum 11am. Please bring cut lunch and mug. Tea, coffee, slices and fruit platter will be provided.  Entrance $4.00. We hope to see as many members as possible as there will not be an evening meeting for October.

Ian Park was an entertaining and informative speaker at our monthly meeting in Crawford Hall on September 3rd 2019. A short clip from his talk is published. Ian ranged over the organisation of agisting and drew a lot of informed comment from the audience. His insights into the benefits for both cattlemen and the ecology of The Prom were interesting to say the least. A thoroughly enjoyable evening.

We said goodbye to our very efficient hardworking curator, Jennifer Jones, at the AGM. Unfortunately at the present time we don’t have a replacement volunteer and will have to rely on other members of the committee and some ‘specialist’ general members curating our next exhibition.

The members expressed their collective appreciation of all the energy and hard work put into the role of curator by Jennifer. The other incumbents were all re-elected unopposed and our popular President, Meg Rogers, warmly acknowledged for her stewardship

Local identity Ian Park will be our guest speaker. He will talk about the Yanakie Run where local farmers agisted their cattle each year during winter.

Venue: Crawford Hall access via ramp from the car park. Meeting at 7.30pm followed by our guest speaker.

Members, guests and general public welcome. We ask for a gold coin donation from non-members to cover cost of refreshments after the meeting.

Marilyn Smith , our Welshpool resident, spoke about her father’s epic bike ride as a 21 year old. He rode his push bike from Victoria to Queensland during the 1930’s depression looking for work.

Marilyn is well known as the creator of a wonderful collection of ‘antique’ dolls now on display at the museum.

The next meeting of the Foster and District Historical Society will be on Tuesday 2nd April at 7.30pm in the Crawford Hall at the Museum (accessed through the side gate off the car park).

Gabrielle Baldwin will speak about her recently published book “Things my garden taught me”.  The book is an account of a twenty-five year project to establish a native garden on land near Corner Inlet which had previously been part of a dairy farm.  It describes the challenges encountered and lessons learned, and explores questions about the relationships between humans and the natural environment.

All are welcome to attend. Light refreshments available after the meeting. 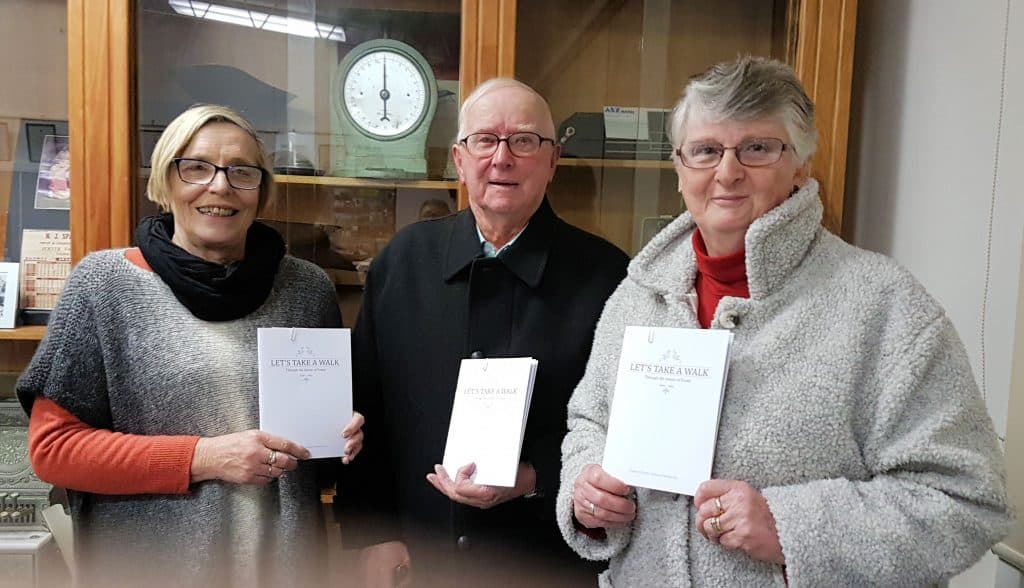 “Let’s Take a Walk Through the Streets of Foster” is based on the memories of Keith Munro.

This promises to be an entertaining & informative evening with Cheryl Glowery  talking about AA Peverill who as Under Secretary of State, Lands Department, was instrumental in setting up agjistment at Yanakie and Snake Island in 1909.  He was a man of significant influence in our region.

Cheryl’s presentation at 8 pm will be followed by coffee/tea and light refreshments.(Donation from non-members)

Well known local historian, Neil Everitt, will be guest speaker on February 6th at the Foster and District Historical Society meeting. Neil is currently writing a history of the hydro-electric scheme that existed on the Franklin River at Toora.and supplied power to Toora and Foster until 1938
Neill is always an entertaining and informative speaker so this promises to be a good evening. Members, guests and members of the public welcome. Tea and cakes after the talk, a small fee applies for non-members.

Local history through the journeys of a single woman

November 7th 2017 (Melbourne Cup Day) 8pm, after the usual general meeting, Liz and Kathy will play a video of the launch in Ireland of “Anastasia,  from Callan to Stockyard Creek” to be followed by a Q & A session.

Please come along with your questions for an evening’s entertainment.

Please note change of location for the next Meeting. It will be followed by a Sausage sizzle at Kerry Corcoran’s, Please let Meg Rogers know if you wish to participate.Mob: 0428 821 760

Our guest speaker, Rae-Anne Vincent, a former resident of Agnes, now leads the Walhalla Mine and Ghost Tours. She loves bringing history to life through costume and story.

Lambis is an amateur historian and ardent researcher regarding missing Australian servicemen of World War 1. He was honoured with the award of an AM in recognition of his unwavering determination to uncover the fate and location of missing servicemen.

His talk on May 2, 8pm, Crawford Hall, is open to members, guests and the general public. Lambis believes there will be an announcement in the near future of further identification progress.

“Lambis Englezos is a man on a sacred mission. The Greek-born 62-year-old retiree from Melbourne, Australia, has spent more than a decade in search of the burial sites of Australian troops listed as “missing” from that nation’s wars. His research and persistence led to the discovery of an unrecorded World War I mass grave in Fromelles, France, containing the remains of 250 “Diggers,” as Australian and New Zealand troops are known. The remains were exhumed in 2009, then reinterred once identified. For the past four years Englezos has been advocating a similar recovery effort for the remains of 250 Australians killed in the May 1915 Second Battle of Krithia—an ultimately futile Allied assault against Ottoman Turkish positions on the Gallipoli peninsula.”

Judith Dwyer of Mechanics Victoria will be speaking about the role of Mechanics Institutes in the community. Entry to Crawford Hall is via the rear gate in the car. Guests and non-members welcome. Light refreshments will be available after what promises to be a most informative presentation. Meeting commences at 7.30pm.

Mike McCarthy will speak on the tramways and saw mills at Sealers Cove and Muddy Creek(Toora).

END_OF_DOCUMENT_TOKEN_TO_BE_REPLACED

Mike McCarthy will speak on the tramways and saw mills at Sealers Cove and Muddy Creek(Toora).

Please note that regular monthly meetings are held on the first Tuesday, Crawford Hall, at 7.30pm. Access to the hall is via the public car park and ramp to the back gate. Members, guests and the general public are welcome. Tea, coffee and cakes are provided and a small donation would be welcomed from non-members.

Tuesday 6th September John Carmichael is talking on the McClure Family in Foster, via Ireland and Scotland. Margaret McClure had the first Private Hospital in Foster.

Posted in Meetings
Leave a comment
Scroll To Top